Hi everyone … I’ve made good progress over the past 90 days, but not in the way I’d originally envisaged. It’s interesting how something else quite perpendicular comes out precession-ly when you face a 100 day challenge. 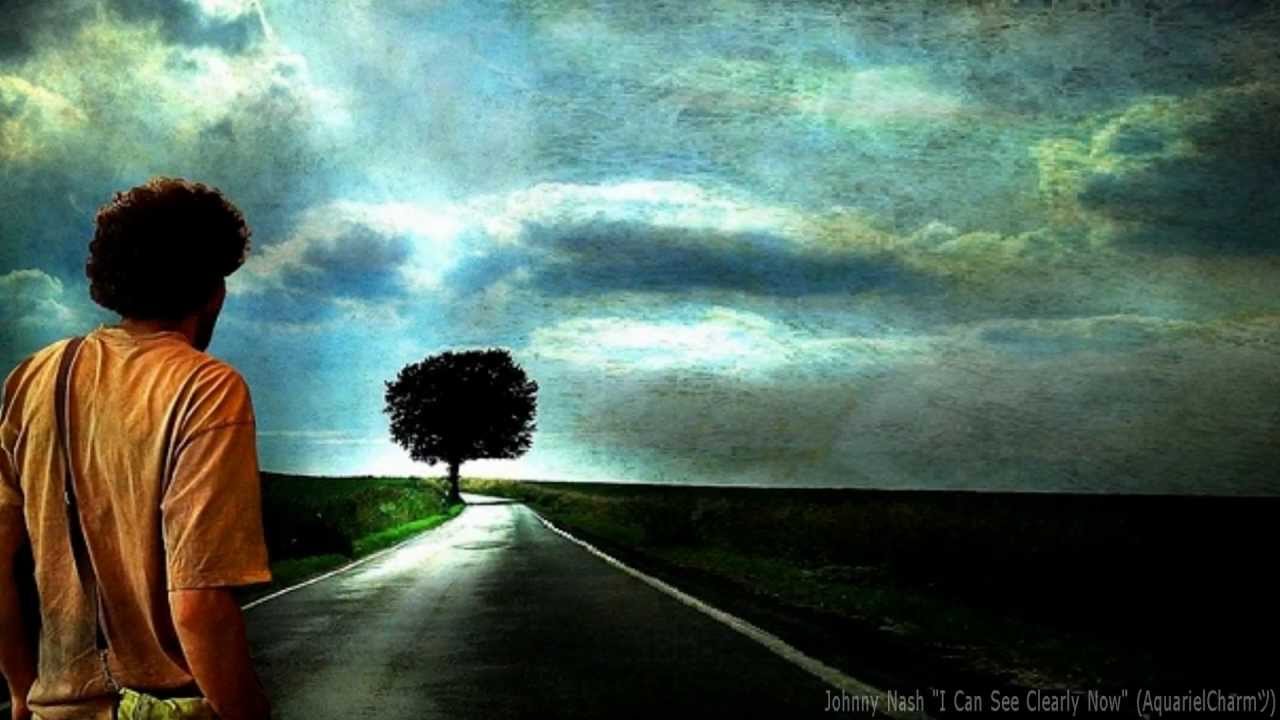 The biggest win I’ve had is my commitment to focus on ONE project through to completion.
As an ideas girl I’ve lived the last (OK, four) years flicking between several different projects, all with huge merit and cash flow potential. But the end result was nothing got completed, which also meant no additional income and no goals being ticked off.
After doing much soul searching over recently weeks with my trauma counselor, I realised my fear of success was preventing me from committing fully to any project. But not any more … having shifted that I’m now focused on getting this first project completely finished (which also required me to define what ‘finished’ meant, for these project often go on forever) before moving onto the next one.
On the health front, after meeting with a friend a few days ago and hearing about his nicotine addition that he’s finally fessed up to, one that has also seen him quit alcohol (for how can you drink and not smoke), it’s forced me to admit to my sugar addiction. And addiction I’ve often said I have no control over, brought on by the residual stress of a long term illness I’m now pretty much cured from (got the all clear last week).
So … my friend is doing his 12 steps and it’s made me realise I too need to also have a crack at this … but not in a half hearted manner. Step 1 of the AA Big Book is I have to admit I am powerless over sugar – that my life has become unmanageable. I am … and it has. No doubt about it.
Whilst I’d reduced my consumption of sugar (which also means any simple carbs, breads, pasta, rice, and possibly alcohol) I hadn’t quit it totally … always making exceptions and feeling I somehow deserved a ‘fix’ after achieving something else or having a big day. And despite knowing everything I know about nutrition and balancing blood sugar, I still found it difficult in those dark hours not to raid my dark chocolate drawer. And once I’d start … well … it was pretty much all over for the rest of the day. Just like an alcoholic having ‘just one drink’.
The big issue was I’d been treating my sugar addiction like a needed dietary correction, rather than like the addiction and drug that it is. One that I am powerless over without help.
Today, thanks to my friend’s honesty, I’m 3 days ‘sober’ … It’s not easy – I just have to get through each day one day at a time. But it will get easier over the long term …
When I’m tempted instead of mindlessly acting, I take 3 seconds to think about the guilt, shame and remorse I’ll have if I fall off the wagon BEFORE I act. I give my self that space to be still and it sure helps me make the right decision … for now.
I’m not saying I’m gonna be perfect … as a human I’m fallible … as an ‘addict’ I’m driven with a relentless craving for a drug that doesn’t serve me … a drug that is legal, and the cornerstone of fast and processed foods, hidden in so many things we eat and take for granted. It’s insidious.
A lot of people think sugar is something easy to avoid, to quit, and a little bit won’t matter. But for those like me with this condition, sugar is 8 more times addictive that heroin. And when you start to look at it like that, like the most addictive substance on earth, you can start to understand, and perhaps have some empathy for us when we’re not in a position to control our food … like going out to eat; visiting a friend’s place for afternoon tea; a birthday or some other celebration. There we are confronted with our enemy … one, that like the sirens of Greek mythology who called the sailors into the rocks, calls us so sweetly with its innocent candy coloured fix … and we’re helpless to resist.
But now I have new glasses to wear and they’re no longer rose coloured. To take a like from the Johnny Nash song “I can see clearly now”. I just need the courage to continue.
So here’s to another 100 day challenge … who’s up for it?